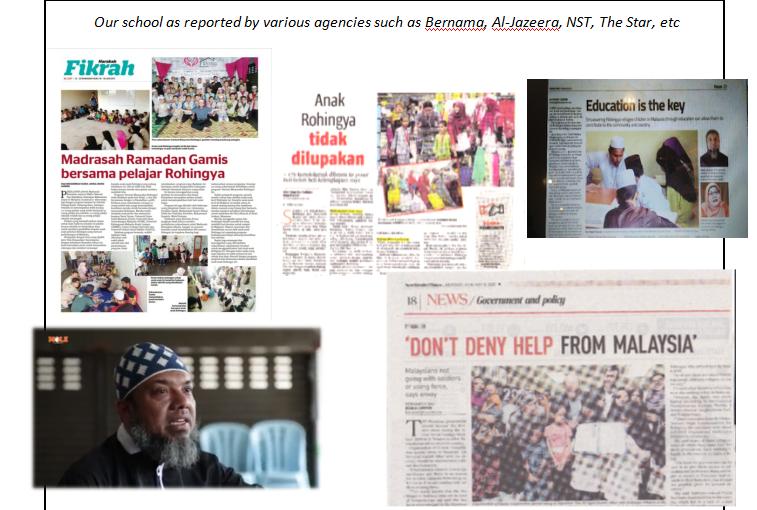 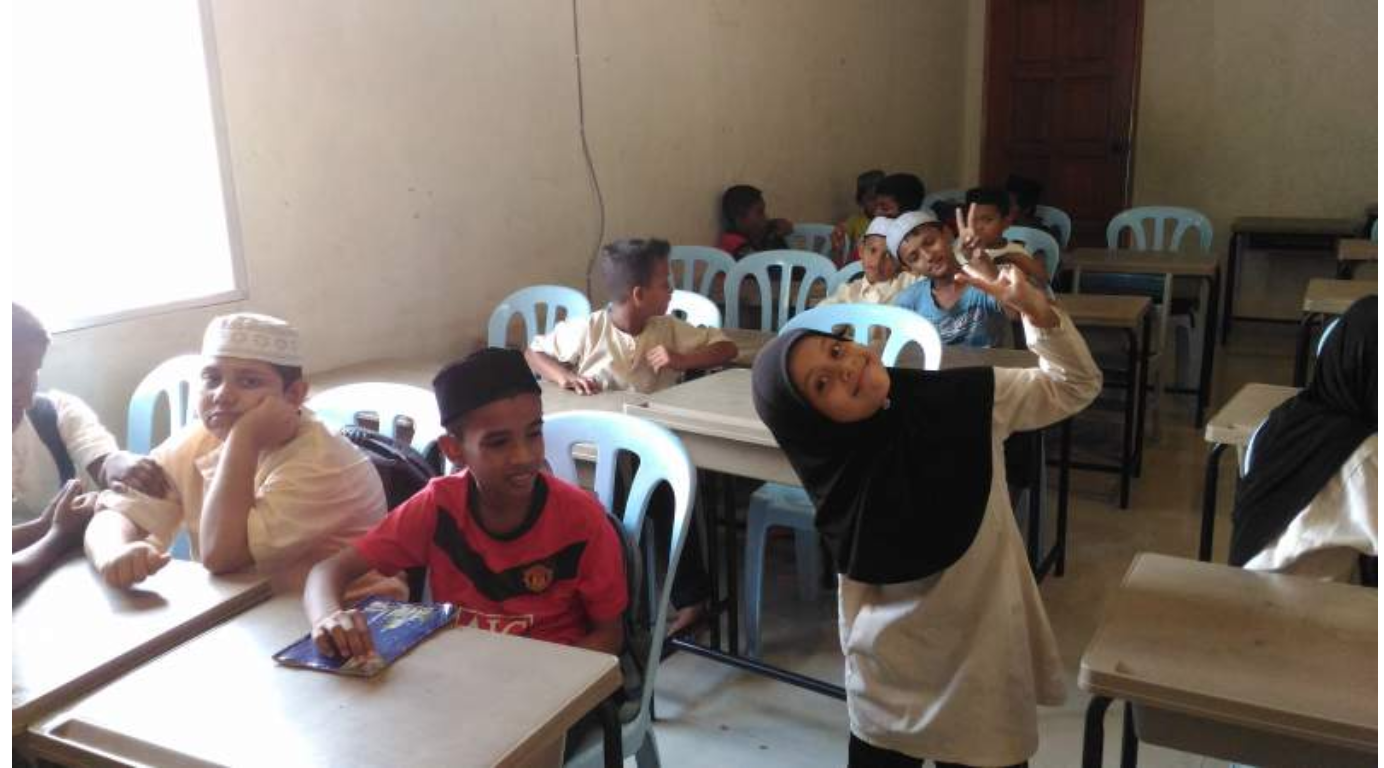 AboutIslam Exclusive: A Visit to Rohingya Refugees in Malaysia

KUALA LUMPUR – Escaping humiliation and killing in their home country, Burma’s Rohingya Muslims are finding a new home in Malaysia, where NGOs work to offer a hand to help families escaping ethnic cleansing.

“Those refugees used to take the route to Thailand, before embarking on their journey to Malaysia. Now, they cannot even leave their camps in Bangladesh.” 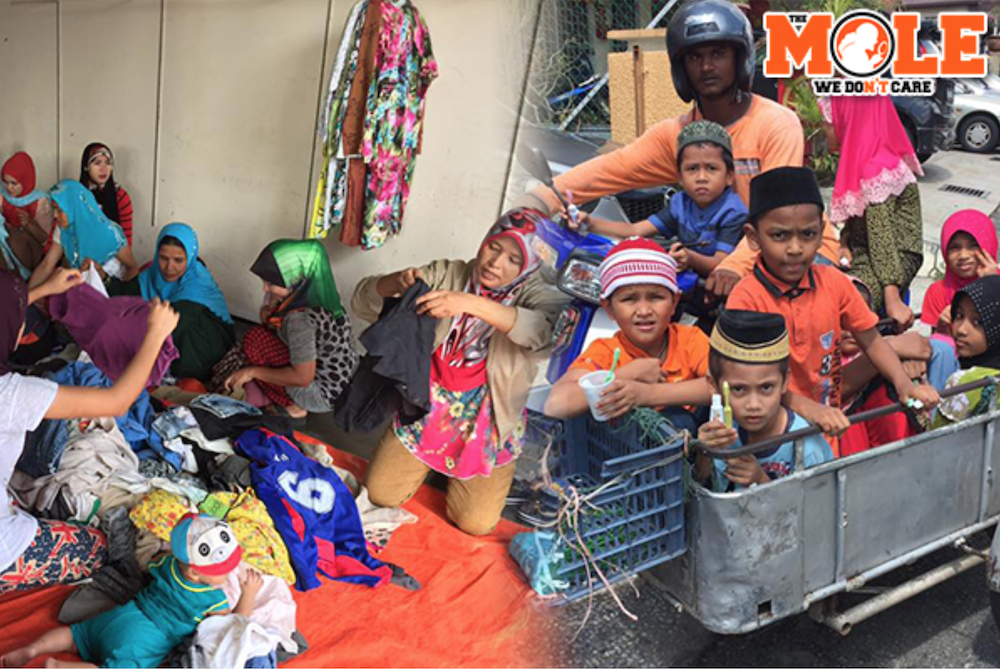 Ex-stewardess and her angels of mercy for Rohingyas

KUALA LUMPUR – December 5, 2016: Badariah Abdul Hamid used to spend her days up in the sky, tending to the needs of those en route to various destinations.

Eighteen years later, the former air stewardess is still looking after the needs of others but with her feet firmly on the ground.

Unlike her previous care who were always going somewhere, those within the Selayang-based Rohingya community  she has been taking care of over the last three years are not planning to go anywhere. 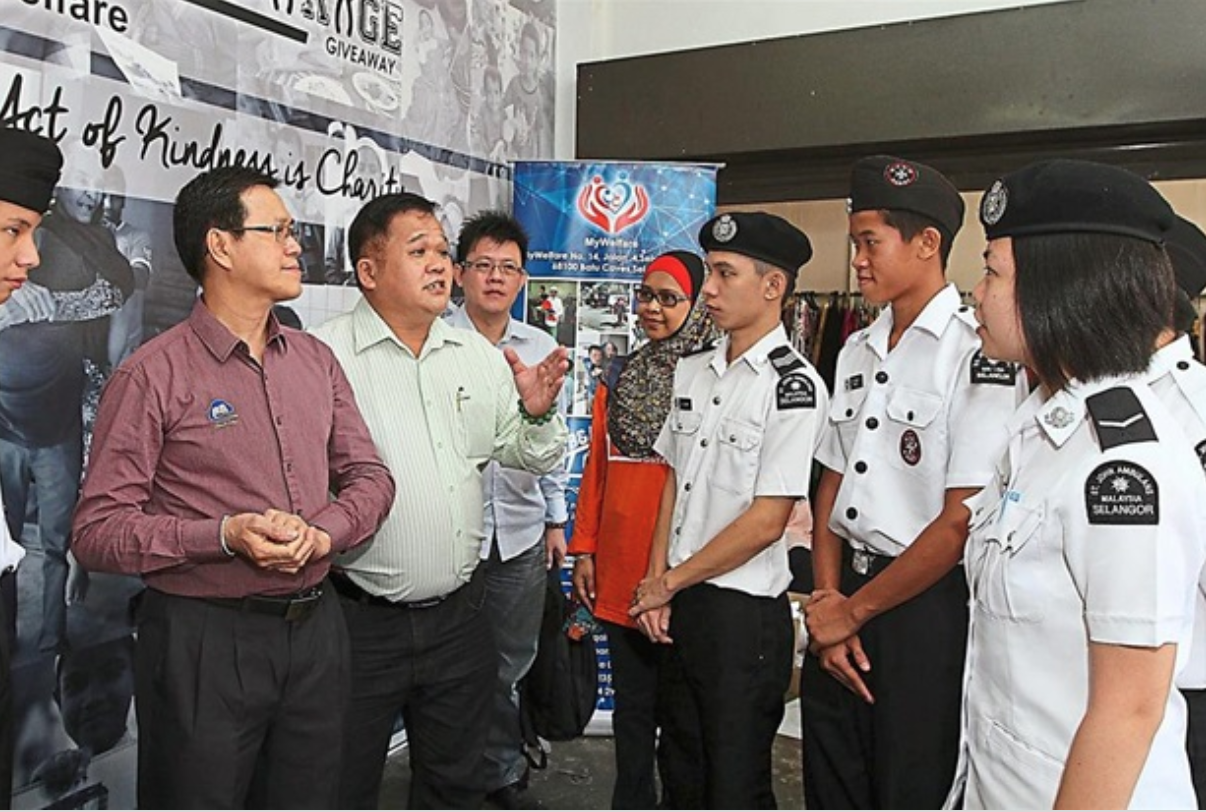 In Malaysia, the holy month of Ramadan is known for its spirit of giving and sharing. Everyone from ordinary folks to employees and managers at companies spread this spirit in the majority Muslim nation by providing less fortunate people, such as orphans and homeless citizens, meals with which to break their daily fasts.

Now, several Malaysian NGOs and individuals are shifting the focus of their Ramadan-time charity to refugees. This week, the Malaysian International Welfare and Humanitarian Organization (MyWelfare), a local NGO, opened its doors to some 500 Rohingya Muslims from Myanmar, who have fled religious persecution in that country and are among 151,560 refugees and asylum seekers registered in Malaysia, according to the U.N. High Commissioner for Refugees (UNHCR).

Story of a Rohingya Refugee
https://www.youtube.com/watch?v=b5B3YOMEgmU


Refugees in Malaysia: Their Plight and Fate for the Future
https://youtu.be/56XBXAo3Or8